2D or not 2D that is the question?

Continuing my theme of Shakespearean references, I
wonder if the bard was prescient foreseeing this question that has been asked many a time by managers when they start design projects?

“Should we do this in 2D, it will be quicker, or should we take the plunge and model it in 3D” – how many times has that been said in the last two decades or so, let alone 400 years?

Some industries have taken the bull by the horn and mandated this extra effort – the automotive industry for example started in the early ‘90’s doing this and then mandating their supply chain do the same so that information could be shared electronically.  There was no need for 2D drawings as models were exchanged through digital telephone lines, and hence design reviews could be performed quickly and accurately.

The result of this process change meant that new models could be designed and go into production within 2-3 years, rather than 5-7 years.

Aerospace soon followed suit and hence both Airbus and Boeing have distributed design and manufacturing activities all around the world communicating using models. Sometimes it goes wrong, for example with the Airbus 380 cabling issues, but the benefit through real time collaboration in design, and then downstream benefits in using that 3D information in manufacturing and production have meant lower costs. It’s clearly manifested itself to consumers like ourselves through cheap flights, and more affordable cars.

Which brings me to the other industries going through this change – for example - architecture, engineering and construction (AEC).

This industry has coined the term BIM or Building Information Modelling as representing the definition of creating, using and managing the information of the design of a building in 3D. Many in this industry are moving in this direction, driven in truth through a government mandate to do it, rather than the belief that it is a better way of working.

Personally I find it obvious, given that we live in a world that is 3D. Why try to deconstruct a 3D object into 2D information which others have to reconstruct in their head to understand it?

I recently had to interpret a 2D drawing of a façade configuration, based on a very detailed 2D drawing, with comments, hatching and many conventional details. It took forever, as the drawing conventions in AEC are different than I was used to, and that then elevations were not consistent. It was explained to me that this drawing produced by a façade fabrication company was a requirement by the architect.

We now have more computing power in our mobile telephones than was taken by Apollo to get to the moon. 3D modelling software is at a higher level of capability and usability than ever before. Why can’t a 3D model suffice to explain the design intent?

Of course this is a generational thing. Youngsters (of which I am not!), live in the world of 3D through gaming software, virtual reality (the recent Pokemon craze is a prime example), and connected through the internet. They are the future of 3D in construction.

Or to paraphrase Shakespeare again “Out damned 2D!” 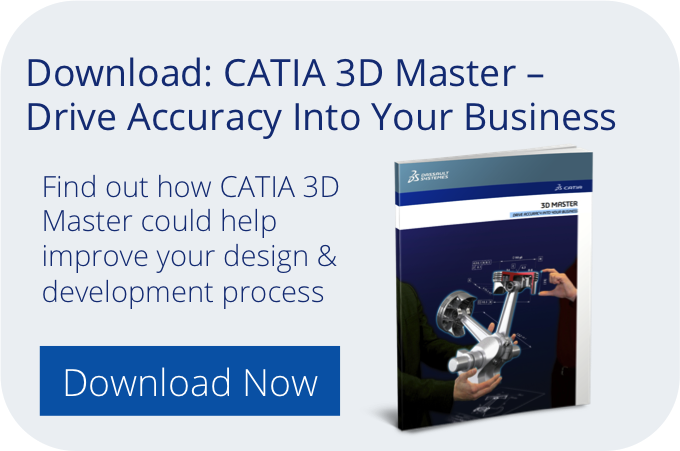