The current issue over the recent crashes of two Boeing 737 MAX aircraft has uncovered many issues over the design, certification and operation of this new aircraft.

Boeing responded to the challenge given by Airbus with their A320Neo aircraft, which offered higher levels of fuel economy and range, by developing their 737 workhorse with newer fuel efficient engines and other enhancements to deliver up this new model – 737 MAX. Key to the rapid development timescale was minimal change to the airframe. 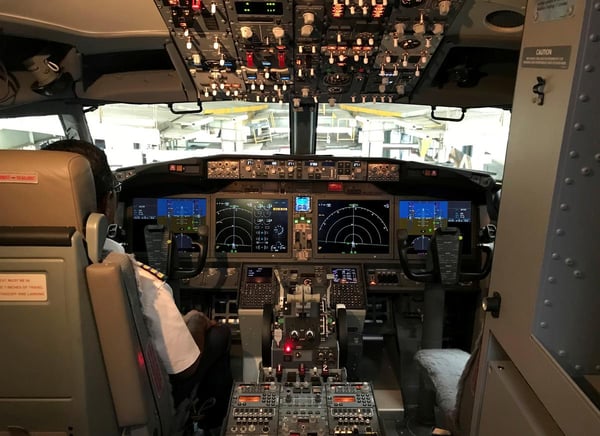 This constraint led to a compromise on aircraft stability which necessitated a newly developed software-controlled stability control system. On delivery to the airlines, the transition training for pilots used to flying previous aircraft, which didn’t need this new stability control system, was a 60-minute iPAD training course, obviating the need for costly time in a flight simulator with an instructor. This was considered a cost saving and hence benefit.

What has been revealed in examining the reason for these 2 tragic crashes is pilot training was insufficient, something that has now been demanded by pilots. (Read the Reuters article.)

This has led me to compare training methods and the value that tutors give to their students. Clearly, online training is much like giving a student a manual. It delivers information. What it doesn’t do is appreciate if the student has received and understood the information – something that a skilled instructor does through having empathy with their tutees. Further, an experienced tutor knows likely pitfalls, can highlight ways to avoid errors and when things go wrong can be that role model which a student can emulate.

Occupations where highly tuned physical and mental coordination are required draws me thinking of musicians. Every musician I know gets to the highest level through lessons and masterclasses. 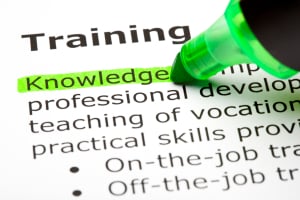 Think also of mountain guides – they know their terrain, its weather patterns and deliver that wisdom and experience. Would you venture to new mountains without a guide? Or alternatively take your iPAD?

At Desktop Engineering we deliver instructor-led training in CATIA to over 500 students every year.

All our feedback shows that our experienced instructors deliver up students that have confidence and skill to work with the software and are able and self-reliant in those situations where it doesn’t quite do what you want!